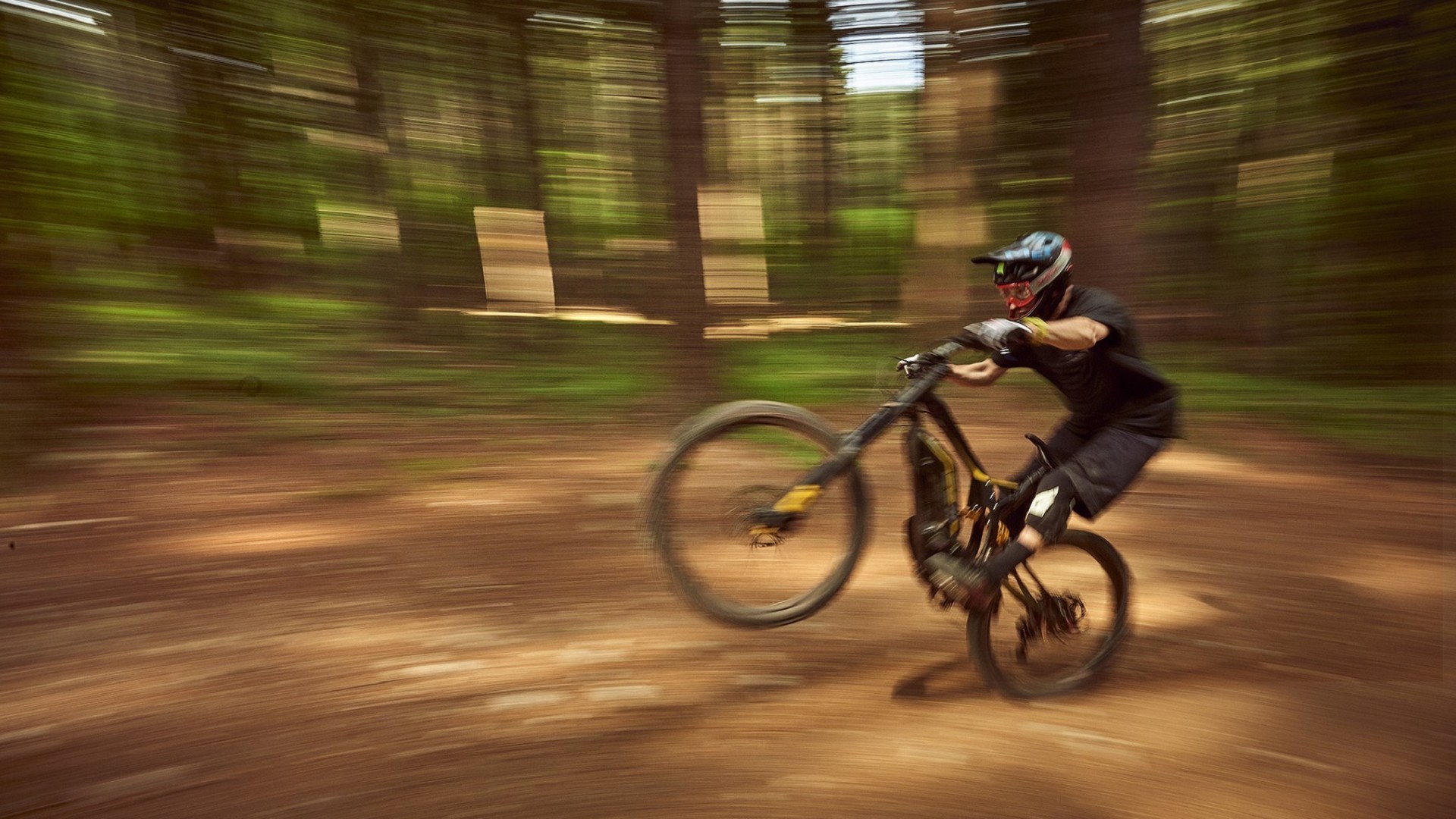 The history of SEM
Behind the MotoBike producer resides a company history of over 50 years. Since 1961 the factory has been an active player in the regional two-wheel production.

Sem began its business in 1961 operating mainly in the motorcycle sector.

The passion for motorcycles since the mid-1970s has led to close collaboration with the racing departments of major brands in the history of two wheels such as Cagiva and Husqvarna.

As for the experimentation and construction of exhaust silencers for racing motorcycles, both motocross and speed, SEM has been a major manufacturer for many years. Our silencers have won several motocross championships, together with Cagiva and Husqvarna riders.

Competitions have always had an important value for the research and development of new products. These experiments have motivated us to always find new solutions to be able to produce technologically innovative silencers, light and at the same time reliable. The experience gained has been transferred and used in series production, expanding our range to include road models, adopting new materials in the construction such as aluminum alloys, composites and stainless steel. Our advanced and fully robotic welding processes are to the advantage of productivity and the accuracy of aesthetic finishes. Making a very high quality product available to the customer has always been the first goal of SEM. The company’s evolution has strengthened the prototype department, directing production towards the creation of molds, frames and tanks.

In 2016, the desire to evolve grew stronger, creating a corporate identity around a specific product. Thanks to the know-how acquired in decades of practice, to our experiences and technical skills, we have decided to carry out a project that has long stimulated our interest.

THE REVOLUTION OF A CONCEPT

In the early stages of development and prototyping, we wanted to start a new chapter in the history of the bicycle, which would communicate to the public who we are:

For many years now, electric bicycles have invaded the two-wheeler market. Sustainable mobility is the subject of constant evolution and the related markets are constantly growing.

However when we started developing our product, the e-bike world was still stuck at a limited performance level. Most people focus on the parts of the bicycle that are easier to criticize and analyze. There are many types of bicycles and various methods of construction of the vehicles. Very often the best electric bike is chosen by evaluating the range and a few other parameters. The level of performance has never been the subject of great criticism, given that the largest players in the market have set the power levels between 250 and 500 W / h. Some go up to 1000W, the most cheeky, even 2000W. Over the past few years we have seen several examples of more powerful bikes, but nothing has ever reached a level of engineering and manufacturing that is really important, not even among the best electric mountain bikes.

As a result, not being able to buy powerful electric bikes, many people have tried to bring their old bike to performance closer to the fast pace of contemporary life through conversion kits and motors installed now in the hubs, now somehow rudimentary between the beams of the frame.

At SEM we have taken this desire for development to another level, creating the first real high-performance electric bicycle. We wanted to rethink the bicycle, starting both from the concept of free and muscular pedaling, and offering our frame a support made of real power. In the low weights of a traditional e-bike, we have engineered the integration of a cutting-edge engine and transmission unit. The balance sought during the first two years of development and prototyping resulted in a highly performing, manageable and safe vehicle.

After a long period of testing, continuous refinements and competitive successes, we have launched our product on the market. Our electric bicycle runs fast, almost like a motorcycle. This is why we decided to call it that.

REVOLUTION OVER: SEM Motobike is born and our adventure begun. 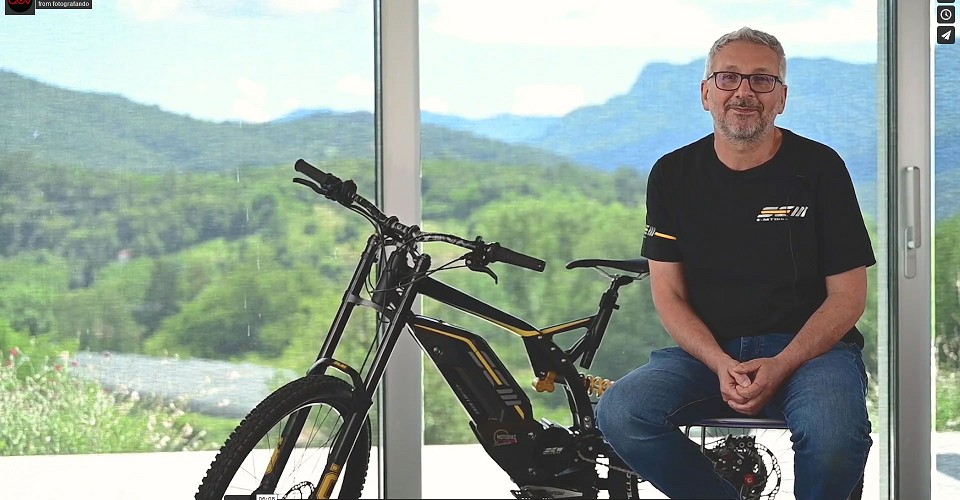 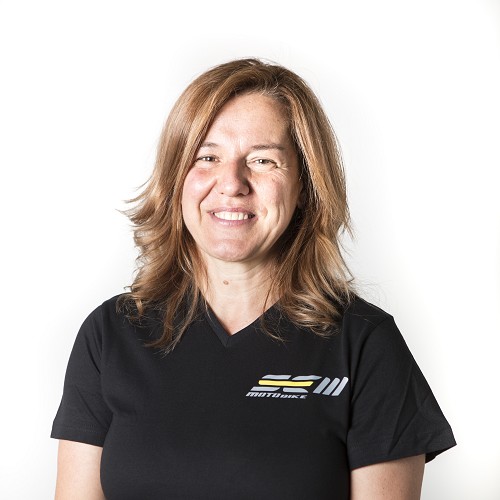 For any administrative matter, #lalori is the right person in the right place. 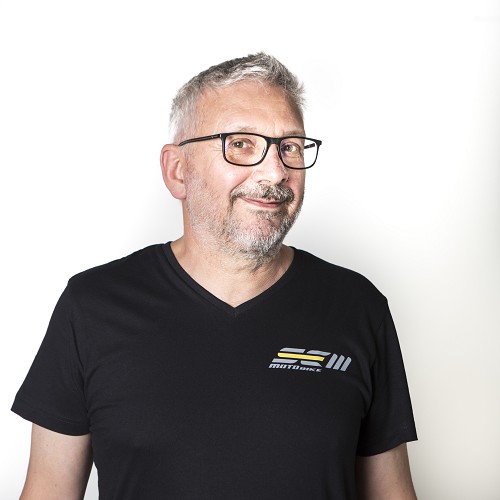 The creator of the MotoBike. Thanks to thirty years of experience and a continuous effort of research and development, together with his team he has been able to bring to light the most performing electric bicycle ever. From the design studio to the welder, it's #ziosem. 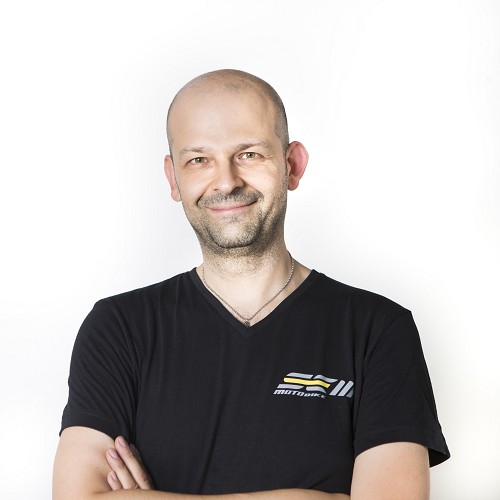 Draftsman, calculator, tester ... there are a thousand ways to describe #ema. One alone is not enough. Thanks to his constant support, #ziosem achieves successes every day. Prototyping that becomes a working reality, thanks to a perfectly run-in team. 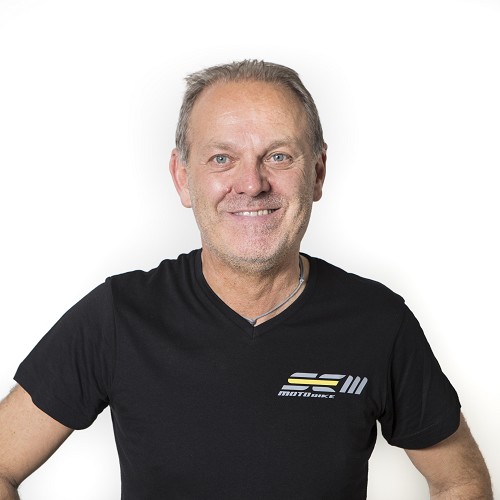 At the SEM there is always an active cutter, a mask to fix, a program to follow. Precisely for this Renato is there. Every single piece produced passes under his careful control. The one who takes aluminum and molds it into the various components of the MotoBike. 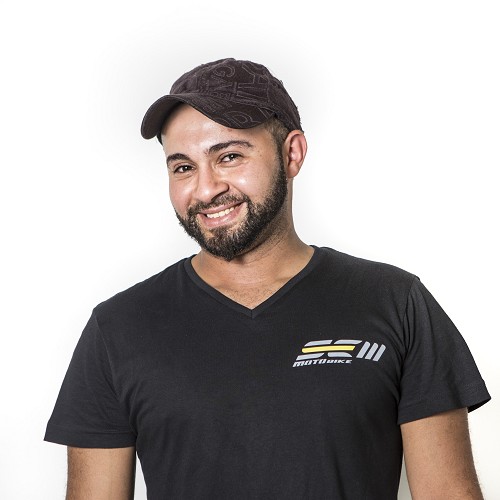 "You don't get one if it's not perfect." Organized, meticulous, precise: #hassan collects the project and turns it into reality. Along the MotoBike set-up line, every step is like a mission and until the moment every single Venom is ready for shipment, it's under his control. 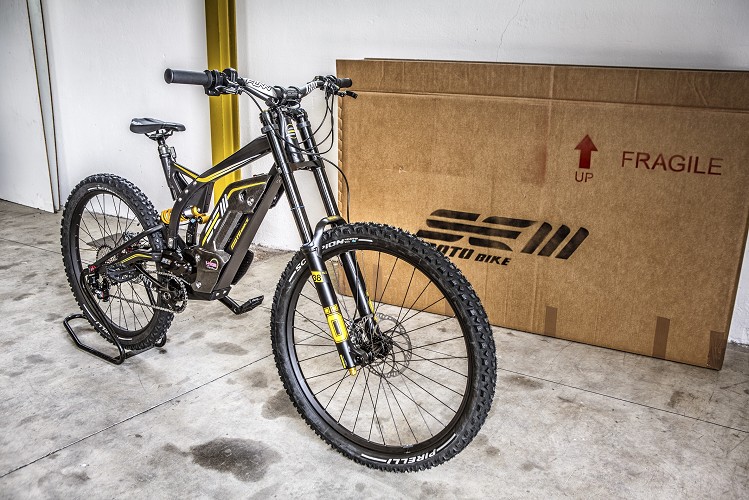 Do you remember when you used to ride a bike as a child and before pedaling, you imitated the gesture of the handlebar knob with your hand? In a sector dominated for decades by the same houses and the same technologies, we have managed to bring to light a unique product. The performance of the SEM MotoBike is not comparable to that of any electric bicycle on the market. In competitions we also beat several electric motorcycles with the most powerful engines. This is because at SEM we have decided to do more. We have studied the e-bike and we have made it performant. Like a motorcycle. This is why it is called MotoBike: because it looks like a bike and rides like a motorcycle. Every child's dream, fulfilled.

You are removing from your shopping cart

Are you sure you wish to proceed?